Shiite News: The safety dam project on Hotu, which has been under the influence of river erosion for years, was officially launched by the provincial president Majlis Wahdat Muslimeen Agha Ali Rizvi.

This safety dam will cost more than six million, through this project the security of public property and homes will be ensured.

It should be noted that for a decade Sundus, Katpanah, Rangah, Rangah, Razsana, including Hoto, have been under the influence of river erosion. The Bandh project was formally launched. 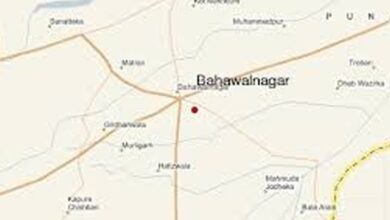 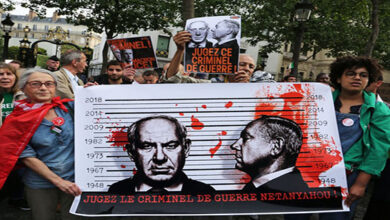 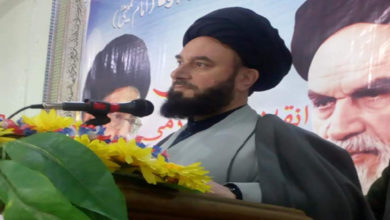