Due to the ban imposed on Allama Shahenshah Hussain Naqvi under the pressure of Takfiri terrorist elements, there is serious concern and anxiety in the nation of Jafaria, demand to end the ban immediately.

According to the details, the notification of banning entry and speech ban on Allama Shahenshah Hussain Naqvi in Punjab has been issued once again.

“Banning me by unilateral pressure from Takfiri elements and justifying past speeches out of context is against my civil liberties” said Shahenshah Naqvi in a message published on social media.

He said that I was supposed to address gatherings in different districts of Punjab from November 10 to 12 in Leyyah, Karor Lal Esan, Multan, Dera Ghazi Khan, but on November 10, the civil administration of Leyyah and the Home Secretary of Punjab sent a notification to ban me once again.

Allama Shahenshah Hussain Naqvi further said that I have thousands of friends and lovers all over the country, I love everyone, Shia and Sunni, Punjab has a coalition government of Imran Khan at the moment, he did not expect this attitude.

The country is already suffering from a political crisis, the entire nation of Jafaria and the nation of Islamia have the right to put the protest on record.

Don’t force me to lead a protest march from Sindh to border of Punjab, where at least the IG or the Chief Secretary himself has to come to Sadiqabad for a solution. 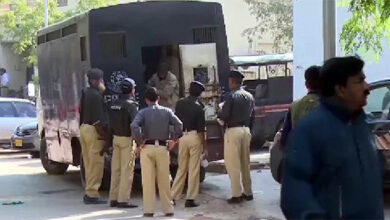 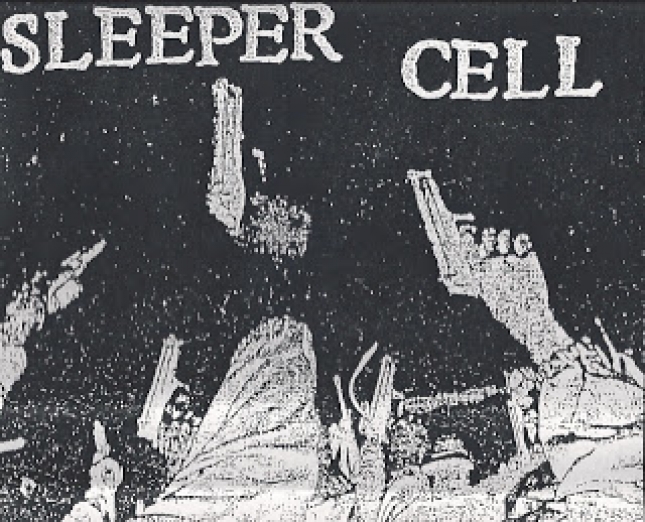