Yemeni news sources on Sunday reported that a strong explosion has occurred near a Canadian oil company in Yemen’s Hadhramaut province.

Local witnesses reported that at least 4 military forces were killed and several others were injured during the incident.

The cause of the explosion is still unknown.

It is also not yet clear whether the explosion was carried out by Yemeni forces or was caused due to a dispute between Saudi-Emirati mercenaries. 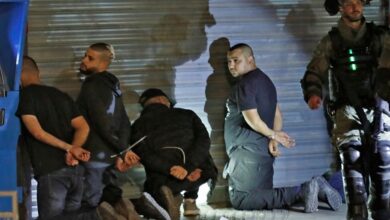 Report: Israel arrested 1,900 Palestinians since beginning of this year 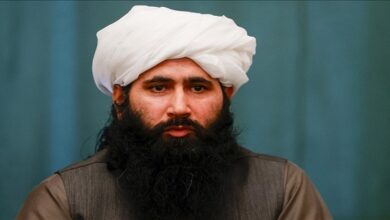 Taliban spokesman: US must leave Afghanistan on time 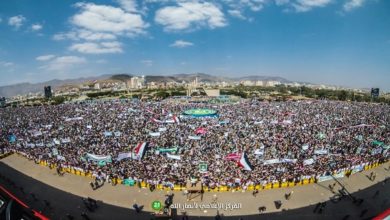