Federal Interior Minister Rana Sanaullah Khan and Federal Minister for Overseas Pakistanis and Human Resource Development Sajid Hussain Tori had a detailed discussion on the problems faced by pilgrims at the Pak-Iran border and decided to take practical steps for their immediate solution.

The two ministers agreed to formulate a comprehensive strategy to solve the problems faced by the pilgrims of Iran and Iraq, which will be implemented soon, so that the problems of the pilgrims can be solved once and for all.

Interior Minister Rana Sanaullah gave complete assurance to Federal Minister Sajid Hussain Turi that the complaints of pilgrims regarding the officials at the border will be resolved immediately and the provision of other facilities including the immigration process will be ensured as soon as possible.

He also assured that FIA and authorities on duty at Taftan border have been ordered to provide full support to pilgrims. 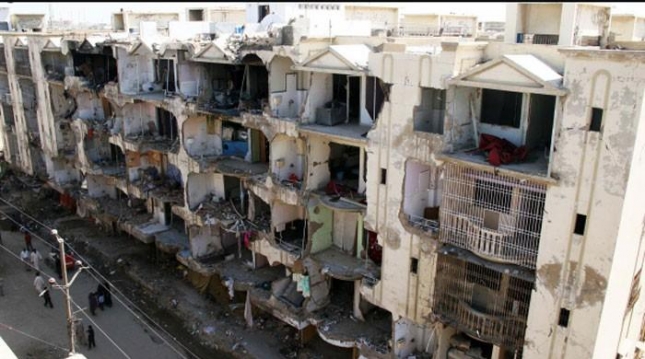 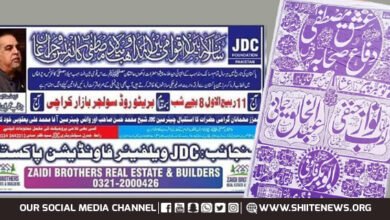