Shiite News: Interim bail of all the mourners has been approved, named in the extra-constitutional FIR filed against the mourners participating in the procession of Chehlam Imam Hussain (AS) by the biased state institutions in Shikarpur.

The Sessions Court Shikarpur granted interim bail to all the mourners and after the bail, the Shikarpur district MWM President Asghar Ali Sithar arranged for Niaz Imam Hussain (peace be upon him) at Wahdat House, and Chak’s mourners and believers prayed. 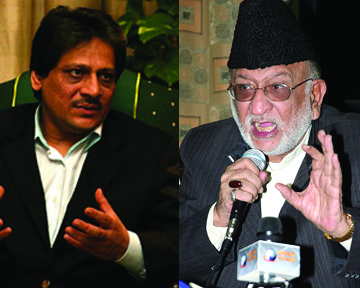