Shiite News: The spokesperson of Imamia Students Organization (ISO) Pakistan has strongly condemned the filing of baseless cases on Mishi (Arbaeen walk) processions in Punjab. The spokesperson said that the law of the country gives us permission for peaceful Arbaeen walk and other mourning ceremonies. He said that according to the thought of the founder of Pakistan, Quaid-e-Azam Muhammad Ali Jinnah, and according to the constitution and law, it is our fundamental right to walk on the occasion of Arbaeen across Pakistan, baseless and biased cases against millions of peaceful and patriotic citizens should be ended immediately. 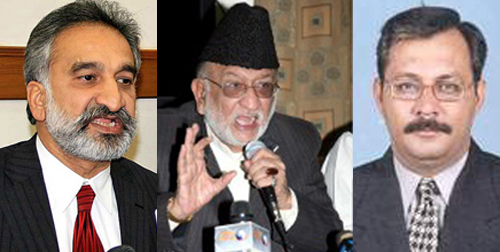 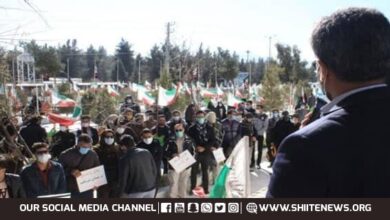 NA committee advises to hand over Afghan Taliban to Kabul