Rally was led by Maulana Syed Ali Sajjad Naqvi, which was attended by people from different sects and presented a practical picture of the unity of Muslims.

The rally was taken out from Jamia Makhzan ul Uloom Jafaria Shia Miani and ended at Alamdar Chowk.
At the end of the rally, special prayers were offered for the integrity and development of the country and prayers were also offered for the health and safety of Allama Syed Sajid Ali Naqvi. 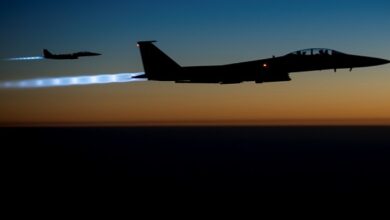