Shiite News: Allama Baqir Abbas Zaidi, the President of Majlis Wahdatul Muslimeen (MWM) Sindh Province, strongly condemned the attack by the banned Takfiri terrorists on the procession of Imam Hussain (peace be upon him) in Luqman area of Khairpur district.

The administration has given an open exemption to the banned parties despite the peaceful end of Muharram. Shelling at the homes of mourners is a preplanned conspiracy to disrupt law and order in Khairpur.

Allama Baqir Abbas Zaidi demanded the Chief Minister Sindh and IG Sindh to take immediate notice of the incident and take action against the Khairpur district administration and the activists of the banned Takfiri terrorist group so that a major tragedy can be avoided. 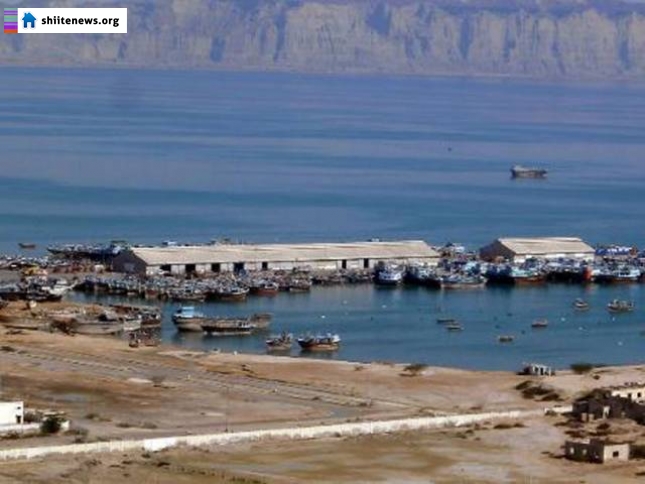 Karachi-Iran ferry service for pilgrims is set to begin 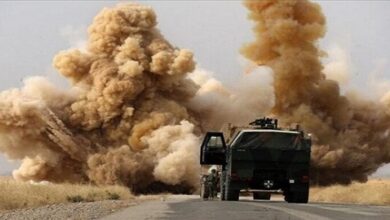 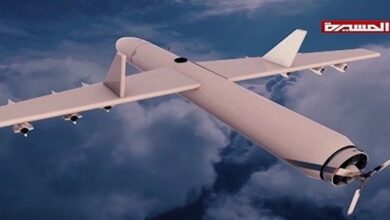