Four soldiers were martyred in a suicide blast at a military convoy in the Mir Ali area of Khyber Pakhtunkhwa’s North Waziristan district, the military’s media affairs wing said on Tuesday.

According to a statement issued by the Inter-Services Public Relations (ISPR), intelligence agencies have commenced investigations to find out details about the suicide bomber who carried out the attack and his handlers and facilitators.

The “Pakistan Army is determined to eliminate the menace of terrorism and such sacrifices of our brave soldiers will not go unpunished,” the ISPR said.

President Dr Arif Alvi has condemned the attack and expressed grief over the martyrdom of Pakistan Army soldiers.

Tweets by the president’s office quoted him as saying that “such cowardly attacks cannot weaken our resolve to rid the country of the scourge of terrorism and all its manifestations”.

He paid tributes to the martyred soldiers for laying down their lives while defending the country and extended condolences to their families.

Prime Minister Shehbaz Sharif also condemned the incident, saying that the entire nation was sad at the soldiers’ martyrdom.

Attacks on security forces and clashes with suspected terrorists in the North Waziristan tri­bal district have become quite frequent in recent months.

On July 4, at least 10 security personnel were injured when a suicide bomber attacked a convoy of security forces in the area.

Officials said at the time that the convoy was going from Mirali to Miramshah, the district headquarters, when the suicide bomber, who was on a motorcycle, blew himself up near one of the vehicles.

On May 30, a suicide bom­ber riding a motorcycle att­acked another convoy of security forces in the Razmak area, injuring two soldiers and two children. 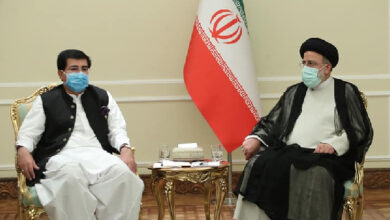 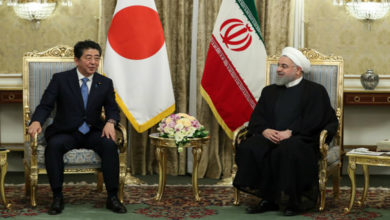