Shiite News: Convener Curriculum Committee of Majlis Wahdatul Muslimeen Pakistan, has said that the Islamic Ideological Council has insulted millions of Muslims of Pakistan by giving a controversial decision on the issue of Durood Sharif.

It is very unfortunate to turn the Islamic Ideological Council into a professional and sectarian council. The chairman and members of the Islamic Ideological Council were expected to show sectarian harmony and broad-mindedness within Pakistan but with regret, it has to be said that the chairman and members with bigoted sectarian thinking have transformed this institution from an Islamic ideological council to a sectarian narrow-minded professional ideological council.

Shiites have been deprived of adequate representation in constitutional institutions, there is only one representative of Shiite, which has now turned into a completely controversial body.

If the views of Pakistan’s second-largest majority, the Shiites, are ignored by a majority vote, the Islamic Ideological Council will lose its status. 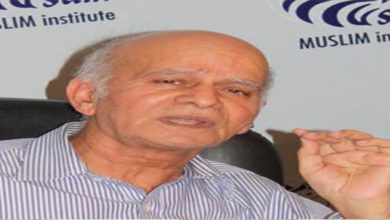 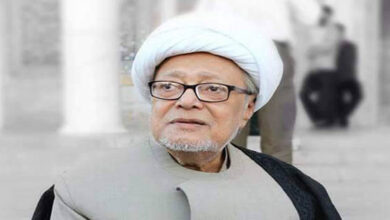 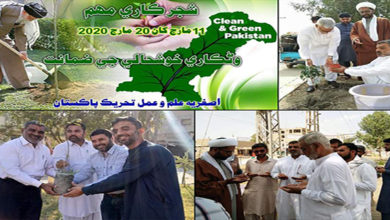