He has demanded a high-level investigation into the incident and bring the culprits to justice.

Ayaz Amir was punished for saying truth, the superior forces always adopt such practices to suppress the voice of truth.

It is not only the responsibility of the journalist community to speak out against this oppression, but every conscientious and truth-seeker citizen should protest against the elements involved in the incident and their patrons.

The righteous cannot be suppressed by such bullying and vicious efforts. History has shown from the time of Karbala till today that, the gifts received by the oppressors are temporary and the shackles of curse are permanent for those who got the power through unfair means.

He said that the attack on Ayaz Amir has strengthened the impression that in Pakistan the life and property of any decent person is not safe.

If the government wants the rule of law and the constitution, then the perpetrators should be brought to justice and severely punished. 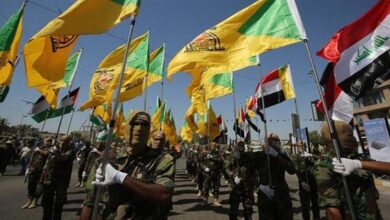 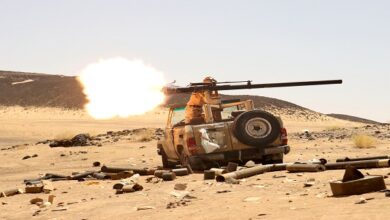