The government has accepted each and every order from IMF and deteriorated the already worsening situation of the economy of the country. 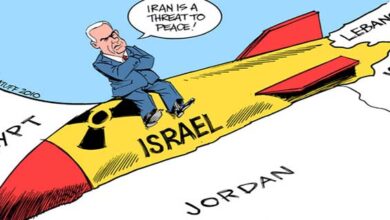 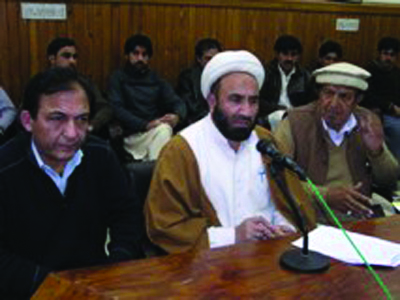