Leader of the Islamic Revolution Ayatollah Seyyed Ali Khamenei says the West is using the issue of Ukraine to pave the way for further expansion of the North Atlantic Treaty Organization (NATO).

Ayatollah Khamenei made the remarks in a Sunday meeting with the visiting President of Kazakhstan Kassym-Jomart Tokayev in Tehran.

“In the case of Ukraine, the main problem is that the West means to expand NATO and they will lose no time to further expand their influence wherever they can,” the Leader said.

Ayatollah Khamenei added, “[Various] issues must be painstakingly monitored and [we] must be careful because the Americans and the West [in general] always seek to expand the scope of their influence in different regions, including in East and West Asia, and scuttle the independence and power of other countries [in those regions].”

The Leader also highlighted the profound historical and cultural ties between Iran and Kazakhstan, stressing the need to further expand cooperation between the two countries, especially with regard to the region.

Ayatollah Khamenei also called for more coordination between the two countries with respect to political and economic issues, saying that it was necessary for further expansion of bilateral ties.

Stressing the necessity of activating the joint commissions between Iran and Kazakhstan, the Leader said the two countries must boost their efforts for the follow-up and implementation of bilateral agreements.

The Kazakh president, for his part, said he had “very good” talks with his Iranian counterpart, Ebrahim Raeisi, earlier in the day.

Tokayev added that the two sides have signed agreements, which can help further expand the two countries’ relations. 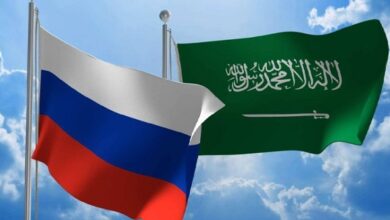 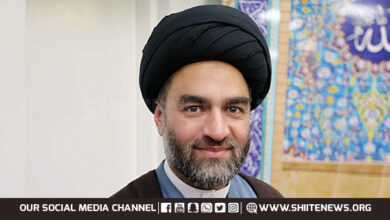