A ship has been attacked off the Yemeni port of Hodeidah, the United Kingdom Maritime Trade Organization (UKMTO) says.

A shipping vessel has been attacked 34 nautical miles (63 km) south west of Yemen’s Hodeidah, the United Kingdom Maritime Trade Organisation (UKMTO) reported on its website on Thursday, adding that an investigation is ongoing.

A US Navy’s Fifth Fleet spokesperson told Reuters the navy is aware of an incident in the Red Sea. 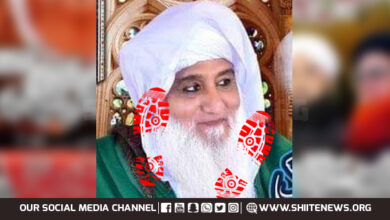 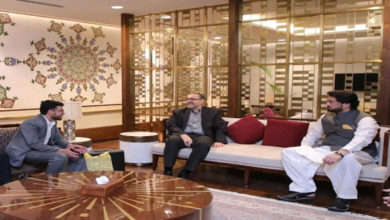 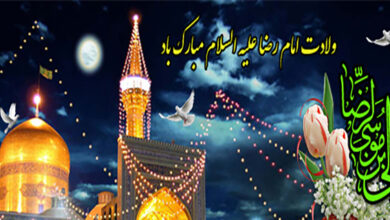