Jamaat Ahly-Hadees Chairman Ziaullah Shah Bukhari said that we should work for unity among the different sects of Muslim as the conflict and segregation is not favourable for the nation.

Gilgit Baltistan Minister for Agriculture Meesam Kazim said that it’s an honour for me that iam a worker of mwm, in Pakistan the role of Religious Political parties curtailed. We will continue our efforts for an independent Pakistan.

Nazim Parachinar Agha Muzzamil said that the political participation is utmost significant, being nonpartisan is not a solution to emerging challenges. 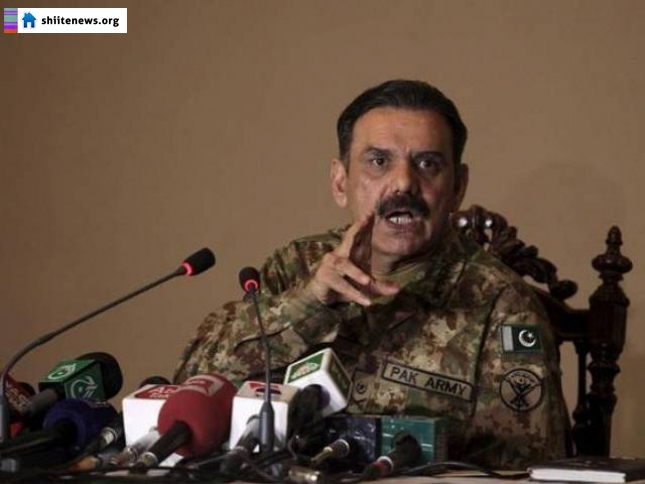 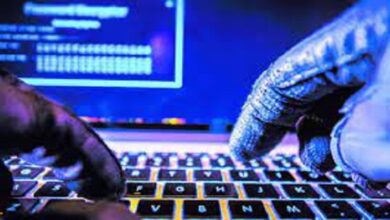 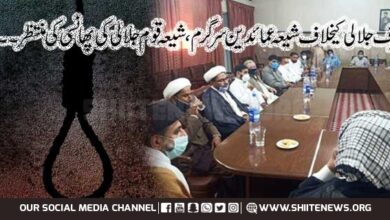