Two soldiers were martyred and an officer injured during an intelligence-based operation (IBO) by the security forces in Singi, near Mashkai in Balochistan, according to a press release issued by the Inter-Services Public Relations (ISPR) on Friday.

The military’s media wing informed that the security forces conducted an operation in the area between the night of April 7 and 8 on information of the terrorists’ presence. “During the operation, two valiant sons of soil, Naik Tajwali and Sepoy Osama embraced Shahadat while one officer got injured.”

The ISPR added that once the troops started establishing blocking positions in the area, terrorists tried to escape from their hideout and opened fire at security forces.

“2 terrorists have been killed in the ensuing heavy exchange of fire. These terrorists were involved in different security incidents in District Awaran and surroundings,”

The ISPR added that arms and ammunition were also recovered which were intended to be used by the terrorists for disrupting peace and security in the area.

On March 22, at least two soldiers and three civilians were martyred during a terrorist attack in Khyber-Pakhtunkhwa’s Bajaur district, the military said in a statement.

“Resultantly, four terrorists were killed. Weapons and ammunition were also recovered from the killed terrorists,” it added.

The ISPR said that the militants remained actively involved in terrorist activities against security forces. 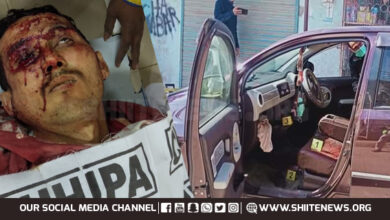 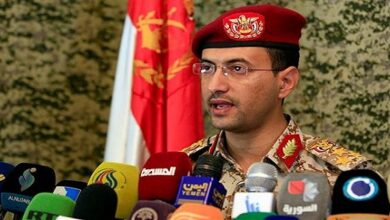 14 militants killed in encounters were ‘in custody of agencies’