The websites of the Prime Minister’s Office, as well as several ministries, were inaccessible, i24 reported.

A senior defense official reportedly told that a cyberattack was carried out on Monday evening against government websites, hitting all websites using the .gov.il domain.

According to reports, the defense establishment and the National Cyber Directorate declared a state of emergency to study the extent of the damage. They are checking government infrastructure, such as Israel’s electric and water companies, attempting to see if they were also attacked.

The websites were hit with a DDoS attack, according to the reports, where multiple systems flood the bandwidth of a server in an attempt to bring it down. 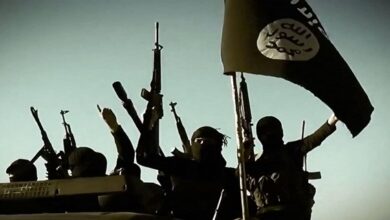 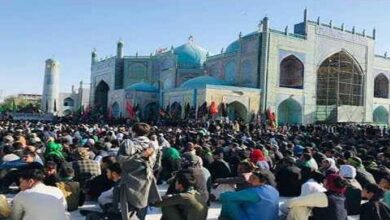