Leader of the Islamic Revolution Ayatollah Seyyed Ali Khamenei has pardoned or commuted the sentences of hundreds of prisoners based on the existence of mitigating circumstances.

According to the Leader’s media office, Ayatollah Khamenei agreed to a request by Judiciary Chief Gholamhossein Mohseni-Ejei to pardon or commute the sentences of 741 prisoners found eligible for receiving the clemency by the relevant judicial authority.

The decision was made on the occasion of Eid al-Mab’ath, which marks the day on which Prophet Muhammad (PBUH) was chosen as God’s final messenger and started his prophetic mission.

The request was approved by the Leader in compliance with Article 11 of Act 110 of the Islamic Republic of Iran’s Constitution.

The Leader regularly issues such verdicts on religious and national festivities.

Last month, Ayatollah Khamenei pardoned or commuted the sentences of 3,388 prisoners on the occasion of the 43rd anniversary of the victory of the Islamic Revolution. 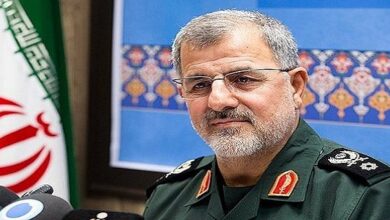 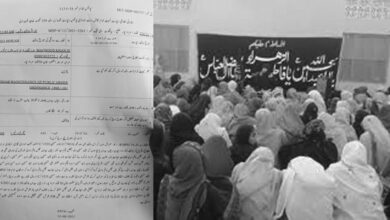 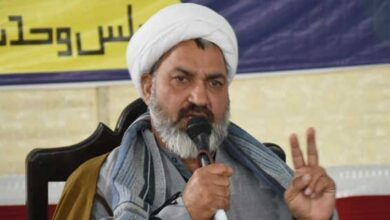 Saud’s Family has determined to trample the honor of the Holy land of Hijaz, Allama AK Asadi