Shiite News: The Head of MWM Pakistan, Allama Raja Nasir Abbas said that Imam Musa Kazim (AS) was ardent follower of his grandfather Prophet Muhammad PBUH. He expressed such view in his message on the Martyr Anniversary of 7th divine Imam. He added that the patience and austerity was on peak and he maintained Aswa-e-Nabvi (PBUH) whole life.

He further said that the imperialistic powers of his time played all tricks to bother him but never gave up the way of his ancestors. Imam (AS) never became frighten of the rulers despite nearly lifelong imprisonment. He always taught his followers, the dignified way of life. He led his life great patience and firm determination to safeguard the honor Islam and also restored the dignity of the Muslim Ummah.

Allama Nasir Abbas said that will of Martyrdom is a symbol of real momin, who understand this secrete will remain successful in both worlds. He also said that history taught us about the people, who left the Imam just for greed and fear of death, so that the Imam faced great trouble in life. We must the lines of Aima Tahireen (AS) strictly otherwise we could not get liberty from shame and waywardness.

He also presented his condolence to Imam-e-Zamana (AS) and Momineen on the Martyr Anniversary of Imam Musa Kazim (AS). 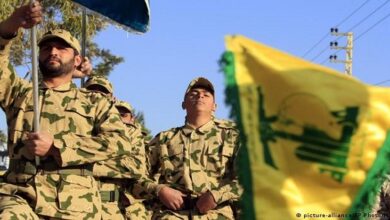 US designates 3 individuals, company in Lebanon for Hezbollah links 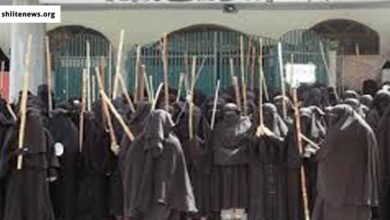