Russian President Vladimir Putin announced today a military operation in Ukraine to defend separatists in the east of the country, called the Donbas region. “I have made the decision of a military operation,” he said in a surprise statement on television shortly before 6 am. Weeks of intense diplomacy to avert war and the imposition of Western sanctions on Russia failed to deter Mr Putin, who had massed between 150,000 and 200,000 troops along the borders of Ukraine. Russia also called on Ukrainian soldiers to lay down their arms, and justified the invasion by claiming a “genocide” in Ukraine’s east. US President Biden immediately warned of “consequences” for Russia and said the world would “hold Russia accountable” for its actions. He said Russia’s move would cause “catastrophic loss of life and human suffering”, while NATO’s chief condemned Russia’s “reckless and unprovoked attack’ on Ukraine. 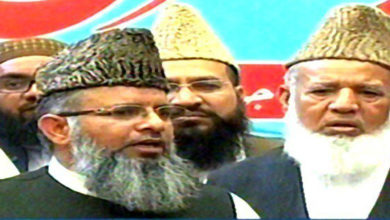 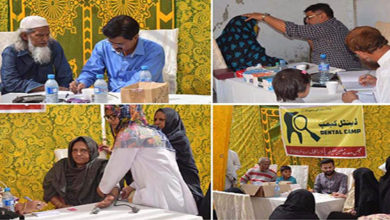 Around 700 patients treated and given medicines at free medical camp 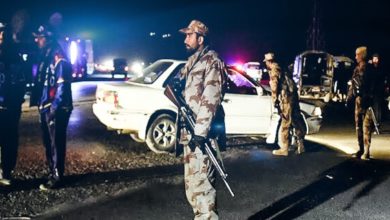 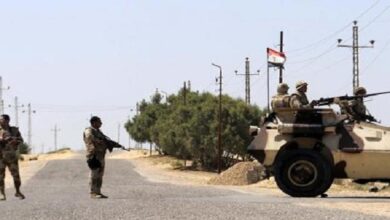