Saudi warplanes have bombed homes in Yemen’s western city of Hudaydah and a detention center in northern Sa’ada, with initial reports putting casualties above 180 people.

In Sa’ada, Saudi warplanes attacked a temporary detention center, leaving at least 180 people – including African migrants – dead or injured, al-Masirah reported. It showed footage of the wounded at al-Jamhuri hospital in Sa’ada.

A correspondent of Lebanon’s al-Mayadeen television in Yemen said 62 bodies had been pulled out from under the rubble.

“The hospitals are full of martyrs and the wounded, and we desperately need medicine and medical equipment,” Sa’ada Governor Mohammed Jaber Awad said. “Many international organizations had previously visited the prison.”

They struck a communications center in the city some 145 km southwest of the capital Sana’a, provincial health office director Ali al-Ahdal told Yemen’s al-Masirah television. As a result, a three-story building was leveled to the ground.

It released chaotic footage of people digging through rubble for a body as gunshots could be heard. Aid workers assisted bloodied survivors.

Local authorities continued to search for possible survivors and recover the bodies of the victims who were mostly children playing near the building.

The airstrike also plunged Yemen offline as the war-torn nation lost its connection to the internet nationwide, an advocacy group said.

NetBlocks said the disruption began around 1 a.m. local and affected TeleYemen, the state-owned monopoly that controls internet access in the country.

Yemen is “in the midst of a nation-scale internet blackout following airstrike on (a) telecom building,” NetBlocks said, without immediately elaborating.

The frenzied bombing of Yemen by the Saudi-led coalition has intensified since Yemeni forces launched rare drone and missile strikes against strategic targets deep inside the UAE in retaliation.

“Israel stands with the UAE. I stand with [Crown Prince] Mohammed bin Zayed,” he said, adding he had “ordered the Israeli security establishment to provide their counterparts in the UAE with any assistance” that could help to protect against future attacks.

The United Arab Emirates is part of the Saudi-led military coalition that has been waging a destructive war on Yemen for more than six years.

Mohammed Ali al-Houthi, a member of Yemen’s Supreme Political Council, reacted to the Saudi airstrikes against residential neighborhoods in Hudaydah, saying they amount to a “war crime” and are “not forgivable.”

“You should not have continued your aggression and crimes until the present day, if the bombing campaign had worked out,” Houthi addressed Saudi Arabia and its allies in a post published on his Twitter page.

“God willing you will lose in Yemen, just like (the United States of) America, which is arming and aiding you, in Afghanistan…”

“The United Arab Emirates, Saudi Arabia and their mercenaries will be held to account for the crimes they have perpetrated against ordinary citizens,” he added.

Qahim said such acts of aggression will not deter Yemeni people from mobilizing forces and participating in the fight against Saudi-paid mercenaries.

On Thursday night, Saudi warplanes carried out a wave of aerial attacks on the Yemeni capital city of Sana’a as well, but there were no immediate reports about possible casualties and the extent of damage.

UN Secretary-General Antonio Guterres on Thursday expressed alarm at the continued Saudi airstrikes in Sana’a, Hudaydah and elsewhere in Yemen.

“The secretary-general reiterates his call on the parties to exercise maximum restraint and prevent any escalation amid heightened tensions in the region, as well as to respect their obligations under international humanitarian law,” his spokesman Stephane Dujarric told a daily press briefing.

During his meetings, Grundberg denounced the recent wave of military escalation, including the heavy airstrikes on Sana’a.

Saudi Arabia, backed by the United States and regional allies, launched the war on Yemen in March 2015, with the goal of bringing the government of former Yemeni president Abd Rabbuh Mansour Hadi back to power and crushing the Ansarullah movement. 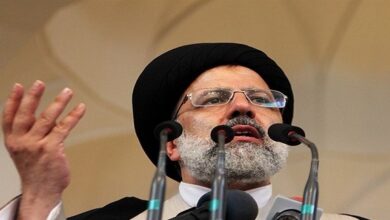 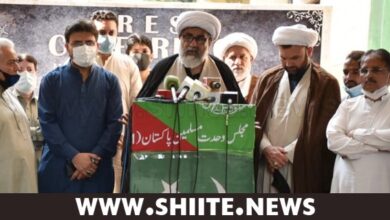 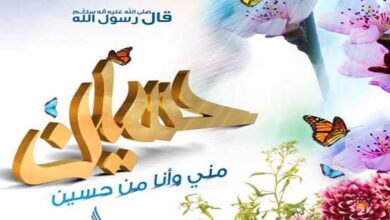 Imam Hussain birth anniversary being celebrated across the world 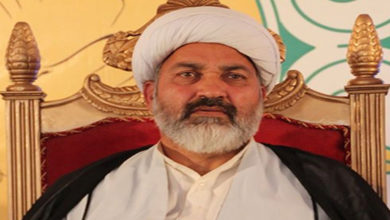 MWM leaders reject ban on azadari under any pretext