Shiite News: Six terrorists belonging to the banned LJ/Sipah e Sahaba reportedly involved in Shia Genocide were encountered in Quetta by CTD during a search and strike operation.

According to the Anti-Terrorism Department Baluchistan, CTD held an intelligence-based operation at Eastern by Pass in which 6 terrorists including Asfar Samalai were shot dead by Law Enforcement Agency. Terrorist Asfar was a notorious terrorist who was wanted and Government fixed his head money 2 million rupees.

CTD Spokesman told media that 4 terrorists managed to escape by taking advantage of blackout at night. Encountered Terrorists were also involved in the killing of Shia Hazaras in Quetta, Mastung, and other cities.

Parachinar has been made Gaza of Pakistan, says Allama Raja Nasir 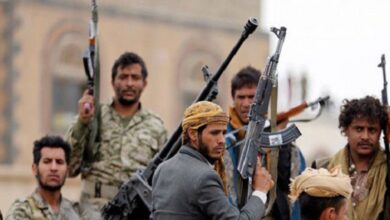