The Islamic Republic of Iran’s ambassador to Iraq says Baghdad will soon host the fifth round of talks between Iran and Saudi Arabia.

“Baghdad has hosted four rounds of talks between Iran and Saudi Arabia, and will soon host a fifth round,” Iran’s ambassador to Iraq, Iraj Masjedi, told Lebanon’s Al-Ahd news network on Wednesday.

Referring to the great potential of Iran and Saudi Arabia, Masjedi stated: “Countries in the region can solve their problems away from US dictates.”

Regarding the developments inside Iraq, the Iranian ambassador also said: “The Islamic Republic of Iran respects any agreement reached by the Iraqi political groups.”

Masjedi also considered the referendum on the secession of the Kurdistan Region from Iraq as a finished issue and said: “The Islamic Republic of Iran is against the partition of Iraq.” 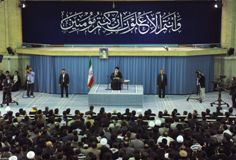 Imam Khamenei: Popular Uprisings in Muslim Nations are a Part of a Battle Against Global Zionist Dictatorship 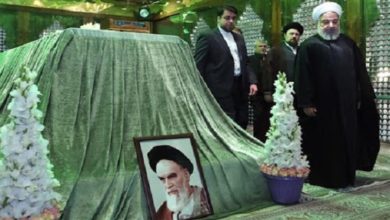 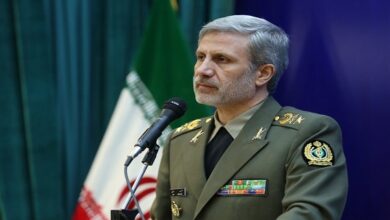 UK must take practical steps to pay off debt to Iran: Defense minister 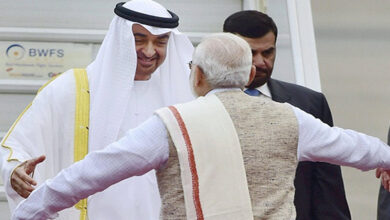