In this regard, a meeting of the Sunni Ulema Council was held in Jhang under the leadership of notorious terrorist Ahmed Ludhianvi, in which, Party decided to contest upcoming Local Government Elections. On this occasion, MPA Maviya Azam Tariq and other takfiri leaders were also present.

Ahmed Ludhianvi while addressing the meeting said that we will participate in the Local Government Election with all-out efforts, and we will also nominate our candidates from all constituencies. He added that seat adjustment with other parties is also included in our election plan.

It is to remember that banned Sipah-e-Sahaba and its thunder squad Lashkar-e-Jhangvi are involved in 70 Thousand Pakistan and the State has outlawed it but no law Enforcement Agency is taking notice of political activities of a banned organization in the country. 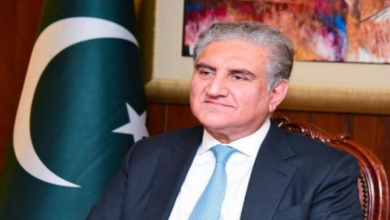