Shiite News: The Political wing of Majlis Wahdat Muslimeen (MWM) Sindh, has announced to hold an APC with the title of “Construct Karachi, Construct Karachi” on Wednesday, 29th December 2021 at YMCA Ground, Karachi. This event will be attended by prominent figures of National, Political, Religious circles.

The Media Cell of MWM issued a statement of Provincial Political Secretary, Syed Ali Hussain Naqvi in which he said that Karachi is a city that gives Billions of rupees in form of foreign exchange to the country and it has been accommodating the nation without any ethnicity or discrimination for 4 decades. 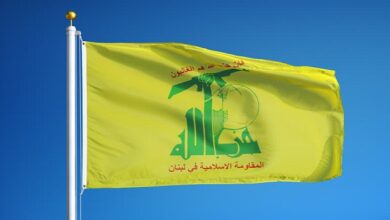