The Yemeni Armed Forces spokesman Yahya Saree said the drone had been shot down by a Yemeni surface-to-air missile.

The Yemeni army and popular committees targeted the drone in the city of Asilan in Shabwa province.

The Yemeni army and popular committees have shot down dozens of Saudi and allied spy drones since the Saudi coalition invaded Yemen. 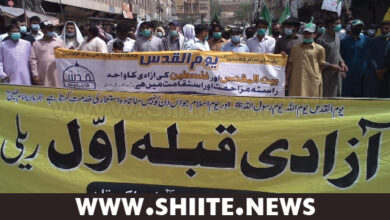 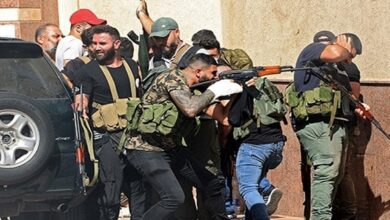 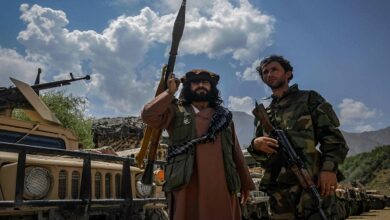 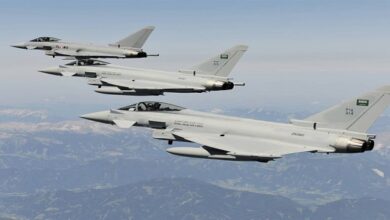