Shiite News: Three days Central Convention of the Jafferia Students Organization (JSO) Pakistan has come to an end. On this occasion, Syed Rashid Abbas Naqvi is elected 15th Central President of the organization.

The Head of Shia Ulema Council, Allama Sajid Ali addressed the Convention via telephone while other speakers of the Convention were included of Allama Taqi Naqvi, Allama Arif Hussain Wahidi, Allama Asad Iqbal Zaidi, and others.

The Speakers of the Convention described the attributes of an ideological member of the organization and they also urged the students to obtain divine value to lead a healthy spiritual and physical life. They also admired the efforts of JSO Pakistan to serve the Nation. 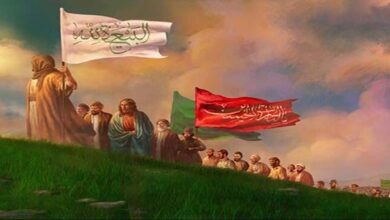