Shiite News: The long-standing promise of Saudi Crown Prince Bin Salman to give 3 billion Dollars is yet to be a dream.

Similarly, the commitment of Bin Salman to release thousands of Pakistanis imprisoned in KSA is still a promise.

It is to be clear that Saudi Government vowed to reserve 3 billion Dollars in the State Bank of Pakistan just to support the economy of the country not to spend.

Lahore: Lej’s Haroon Bhatti arrested from Dubai and his 3 companions killed in an encounter 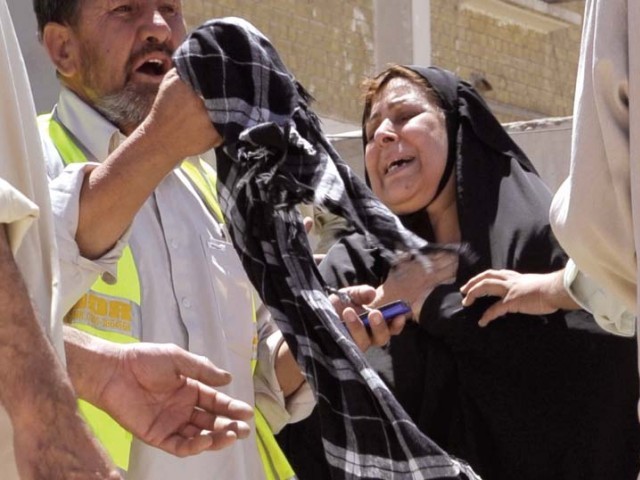