Shiite News: In reaction to another reported suicide of a female student in Chandka Medical College, Larkana, the Leader of MWM Sindh, Allama Baqir Abbas Zaidi said that it is the incident of female Student reported in just a few years. First was Naila Rind, Second was Nimarta Chandani and now third is Nosheen Kazimi, this situation is a question mark on the performance of the institution. If the former incident had been addressed on time, we didn’t have lost Nosheen Kazmi, today.

He added that the evidence received from the crime spot shows that the incident was not of suicide, now, it is up to the law enforcement agencies that they conduct a transparent enquiry of the incident and find actual reasons behind the mysterious killing of Nosheen Kazimi.

He also demanded the Supreme Court take Suo moto action on the murder of Nosheen Kazimi and include the administration of Chandka Medical College in the inquiry of the case. 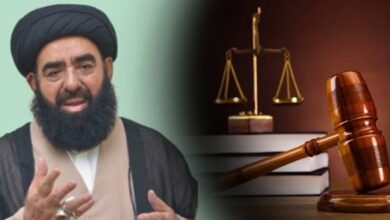 Good News for Shia Community, now Divorce and Heritage will be settled as per Fiqah e Jafferia’s norms 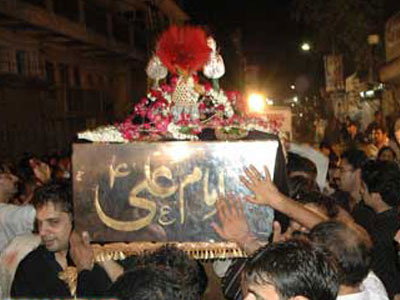