Shiite News: Imperialistic conspiracies are the origin of contemporary issues of the World. The Head of SUC, expressed such views while reacting to the remarks of the US Foreign Minister regarding Syria during his recent visit to the UAE.

He added that imperialism has devasted Afghanistan, Syria, Egypt, and Africa, and now, it is also trying to influence the relationships of the States. Uncle Sam turns blind eyes to the brutality and oppressive activities of Israel but he criticizes bilateral ties between other countries.

He furtherr said that if this liberty of imperialism will not be revoked then peace, culture, civilization, democracy, and human rights will remain only the slogans. 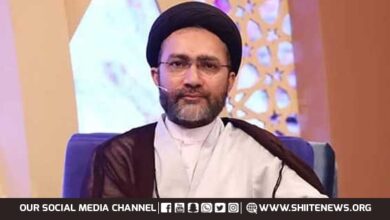 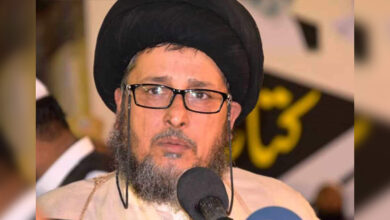