Shiite News: The Head of Imam Khomeini Trust, Allama Syed Iftikhar Hussain Naqvi has launched the Al Fajar institute. In this regard, an introduction ceremony was held in Mari Indus Mianwali in which the former chairman HEC, Dr. Mukhtiar Ahmed was invited as a chief guest while the Principals of all the institutions of the district were also present on the occasion. 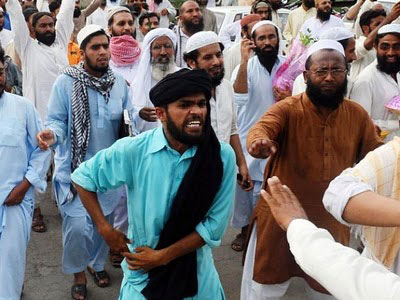