He said that some Arab regimes have stabbed Islamic Ummah and Arabs in the back through normalizing ties with Israel.

Moreover, the MWM leader said that we cannot ignore nexus between India and Israel.

Hence, he emphasized the need to remain stick to the decades-old Palestine policy of founding fathers of Pakistan. 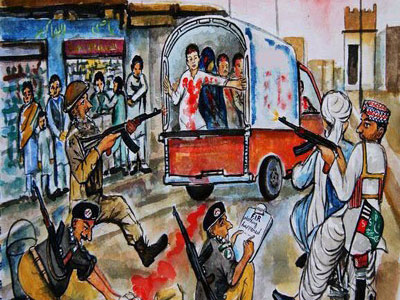