Ali Akbar was in his car when ASWJ Sipah Sahaba terrorists opened fire at the car. Resultantly, he was shot injured. He was rushed to hospital for needed medical and surgical aid.

Lashkare Jhangvi is subsidiary of ASWJ. 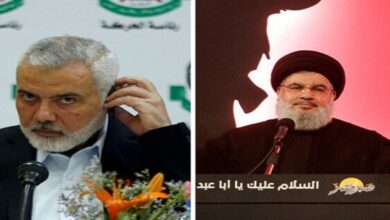