Two soldiers martyred while 7 terrorists lost lives in an encounter in North Waziristan.

They had credible actionable intelligence that terrorists were hiding there.

Those terrorists opened fire upon soldiers while trying to flee.

However, they retaliated leaving seven terrorists dead on the spot. 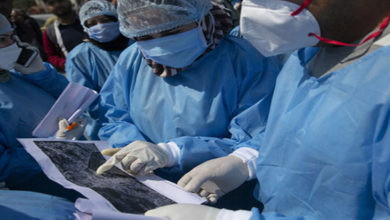 Coronavirus has killed 135 Pakistanis so far 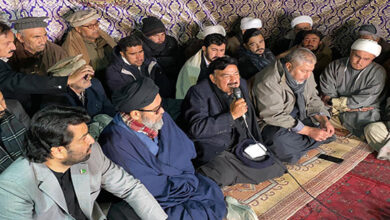 U.S. fools the world in the guise of counter-ISIS operations, says Sunni leader

Pakistan slipping into Chinese orbit out of US influence: Congress warned