A number of Yemeni civilians were severely wounded on Tuesday following the bombardment of Yemen’s Al-Jawf province by Saudi fighter jets.

According to the report, the latest news indicates that a number of Yemeni civilians have been injured following attacks launched by fighter jets of Saudi aggressor coalition. Yemeni sources reported that a number of the injured are in critical condition.

This is while that Yemeni Armed Forces Spokesman Brigadier General Yahya Saree in a news conference on Monday in description of developments over the past seven years stated that Yemeni army and popular committees killed and wounded more than 10,000 Saudi soldiers. 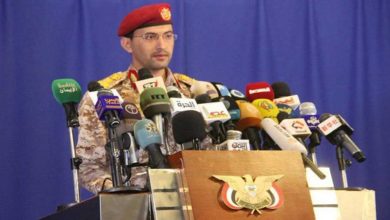 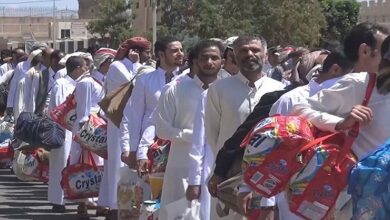