Yemeni army and allied forces attacked the ISIL elements and the UAE-backed mercenaries with missiles and drones in southern Shabwah province.

General Saree said that during the operation, a precise attack hit a gathering of the UAE-backed mercenaries, who were planning to infiltrate the Sanaa government forces in Ain district in Shabwa.

He added that a lot of the enemy’s forces were killed or wounded in the operation.

Meanwhile, the Yemeni military spokesman added that fighter jets belonging to the Saudi-led military coalition bombed various areas of Ma’rib and Shabwa 43 times i the past few hours. 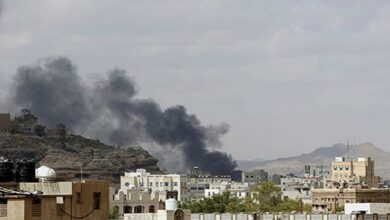 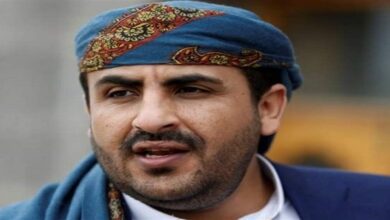