Addressing a mammoth public meeting of the Opposition parties under the aegis of Pakistan Awami Tehreek in Lahore, Allama Raja Nasir said that Nawaz Sharif was becoming a security threat as he was making statements like the separatist Sheikh Mujibur Rehman.
“If Nawaz Sharif considers himself as Sheikh Mujibur Rehman, then he must tell Pakistani nation which part of Pakistan he wants to dismember now,” he asked.
MWM chief denounced Shahbaz Sharif over his bad governance that resulted in massacre of innocent people at Mall Road Lahore in 2014 and he was obstructing the process of justice. He said that Shahbaz had been saying that if an accusing finger is raised upon him, he will resign but now all demands his resignation but he remains stick to his position.
He said that culprits of Model Town massacre including Punjab chief minister and Punjab law minister should also face trial for their orders for brutal police action against the peaceful protesters at Model Town. 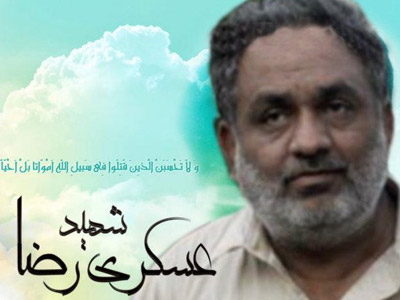 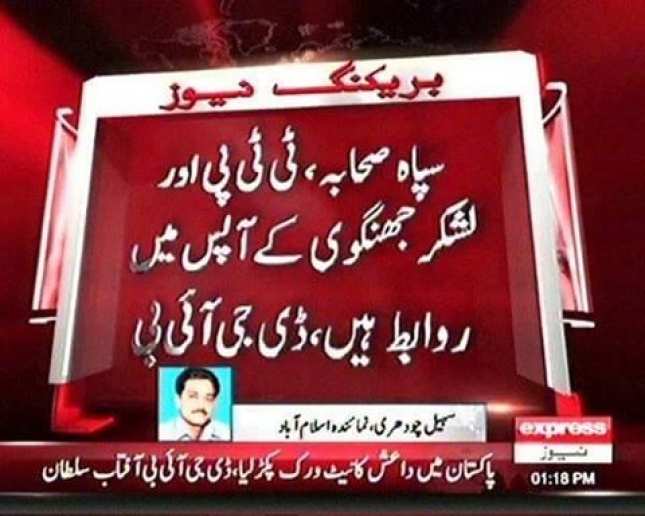