Shiite News: Central Spokesman of Majlis Wahdat e Muslimeen Pakistan Allama Maqsood Ali Domky said all the Muslim of the world are today expressing solidarity with oppressed Palestinians who have been facing Israeli aggression for 70 years. He further said human history has no precedent example of any tyrant state like Israel which founded illegitimately by the unjust use of World’s Powers. Said country primarily garbed the land of a native nation of the region and later on pulled them out from their own homes. Now, Israeli violence is on peak but fortunately time of accountability has come. He said one and half billion Muslims are real heirs of Masjid e Aqsa as well as Al Quds and they do not accept Israel owner of Jerusalem. Although Arab monarchist are selling Jerusalem and Al Quds, it is their personal act but not decision of their citizens. Where is 39 countries alliance, which was formed to kill Hoti freedom fighter, When first Qibla of Muslims is burning. He urged government of Pakistan to play its vowed role in favor Palestinians and do help of Palestinian people and freedom fighters practically rather than verbal statements.

Pakistan has no other option but to enhance trade ties with Iran: ex-Minister 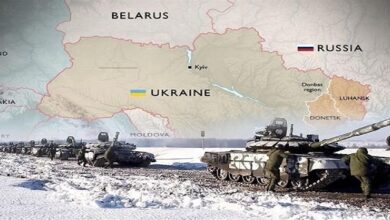