Aforesaid leaders of Shia Ulema Council lamented registration of false case against Shia mourners for their participation in Chehlum/Arbaeen azadari.

Moreover, he said that SUC Sindh chapter rightfully would launch a long march on February 14.
He further said that Sindh government should immediately order nullifying of these cases.

Shia Muslims had walked to join the annual azadari processions on Arbaeen/Chehlum of Imam Hussain-led Martyrs of Karbala.

He underscored the long march a protest against biased and discriminatory FIRs against Shia mourners.

He further said protesters will begin long march from Sukkur on February 14.

They will reach Sindh Chief Minister’s (CM) House in Karachi.

Meanwhile., Shia Muslims and their supporters say that they commemorate Imam Hussain-led Martyrs of Karbala through annual events.

Cultural invasion can be foiled by appropriate use of media: MWM Chief 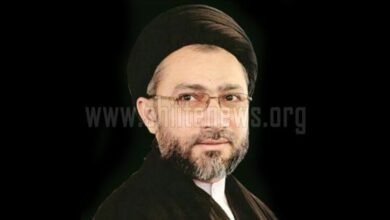