Sipah Sahaba ASWJ terrorist killed in encounter with police in Mirpurkhas where a policeman embraced martyrdom due to terrorists’ firing.

Motorcyclists did not stop and tried to flee after abandoning their motorcycle near Colony Gate.

While chasing them, the police cops repeatedly asked them to stop but they didn’t stop. Instead, they opened fire at police.

Instantly, police party also retaliated and Waqas Malik lost his life, while two of his accomplices fled the scene.

However, police mobile driver Mir Mohammad breathed his last, while on way to Hyderabad hospital.

ASI Mohammad Ali Shah lodged case of the encounter. His condition was out of danger although he was also injured.

7 arrested in raid on Deobandi seminary for facilitating Taliban terrorists 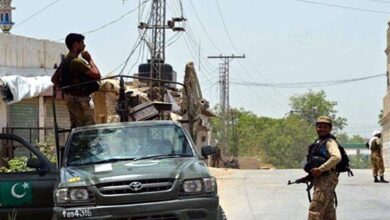 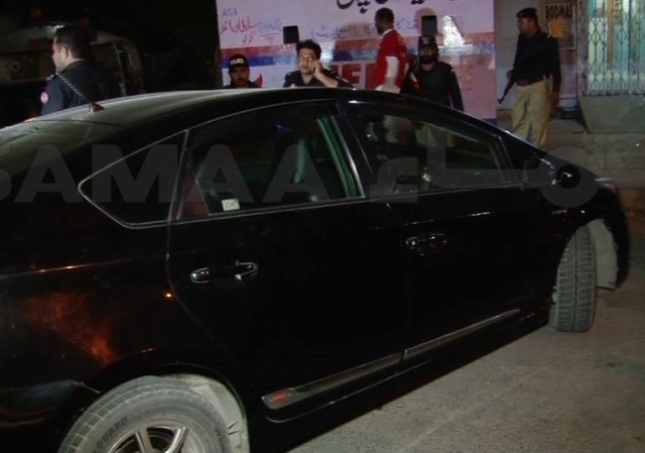