Perpetrators of this unlawful and anti-Constitution act have not produced Fazal Abbas and Hasnain Raza in any court of law.

That shows their disrespect for rule of law.

One Shia youth from Karachi was accompanying with another Shia friend from Punjab when cops took them into custody.

The cops in plain clothes stormed into the house of Fazal Abbas who belongs to Bhakkar district.

Violating sanctity of chador and char divari (privacy), they scaled the wall of the house.

The cops dragged Shia youth Fazal Abbas and didn’t inform the family why they were taking him away.

On the other hand, Joint Action Committee for Shia Missing Persons said Pakistani Shia Muslims believe in rule of law while law of Pakistan recognizes freedom and other fundamental human rights of all Pakistanis Hence, Shia Muslims support rule of law and under that demand immediate release of missing Shias.

Shia Muslims have rejected this unlawful and unconstitutional policy of the security establishment.

Missing persons is also used as a term for victims of enforced disappearance which security agencies imposed upon them merely on suspicion.

But it shocked and dismayed Shia Muslim community because they never took weapons against the state besides they never did anything against national security.

Innocent Shia youth and notables have been suffering due to that biased mindset. 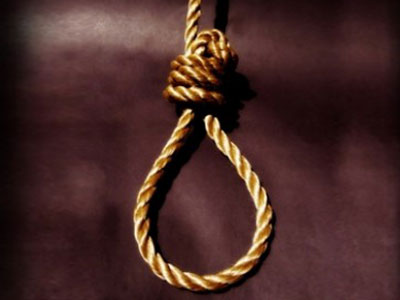 Hanging of 2 terrorists of outlawed groups deferred by September 30