Syrian air defence shot down a spy plane on the outskirts of Aleppo, news sources reported.

Al-Mayadeen reported on Monday night that a spy plane had been shot down by Syrian air defence on the outskirts of Aleppo.

No further details have been released on the news.

In recent days, the Syrian air defence has confronted the hostile targets in the country’s airspace with greater force.

On July 26, Rear Admiral Vadim Kulit, the deputy head of the Russian Center for the Reconciliation of Warring Parties in Syria announced that Syrian air defense systems have destroyed two missiles fired by the Israeli F-16 fighter jets toward facilities in the Damascus region. 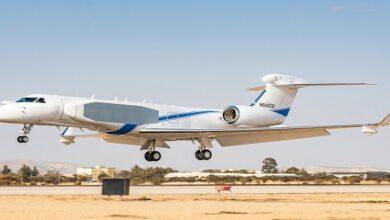 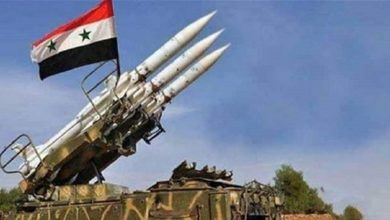 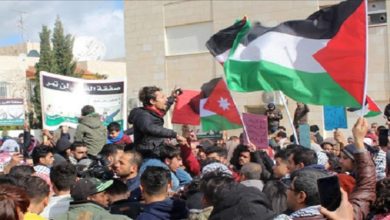 Hundreds of Jordanians march on US embassy to slam Trump deal 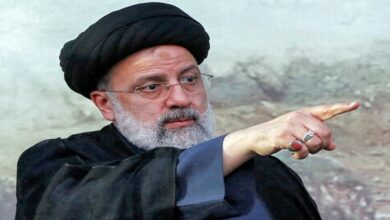