The US- led “international coalition” has brought in additional weapons and logistical materials to its illegal bases in Hasaka.

According to SANA that the so-called international coalition brought in convoy of weapons and logistic equipment to its illegal military bases in Hasaka countryside coming from northern Iraq.

The sources added that the “international coalition” has recently increased the entry of military and logistic reinforcements to its bases Syrian al-Jazeera despite it had announced many times eliminating terrorist organization of Daesh. 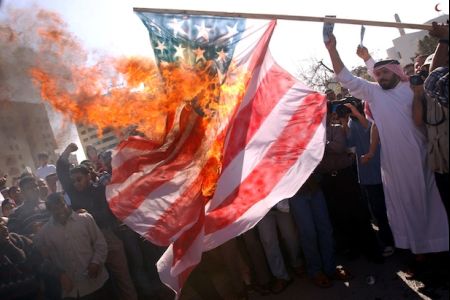