Hezbollah Deputy Secretary General Sheikh Naim Qassem stressed that Hezbollah resistance will persist regardless of its opponents yelling, adding that hadn’t it been for Hezbollah, ‘Israel’ would have built settlements in Southern Lebanon.

Sheikh Qassem stressed that the resistance is an innate response to the enemy, calling on some Lebanese parties to fight the Israeli enemy just as Hezbollah does.

Addressing a ceremony held by the Iranian embassy in Beirut on the second anniversary of former head of IRGC’s Quds Force General Qassem Suleimani and deputy head of Iraq’s Hashd Shaabi paramilitary force Abu Mahdi Al-Muhandis, Sheikh Qassem indicated that all the UN Security Council and the world powers can never protect Lebanon from the Zionist aggression because they conspire with the enemy.

Sheikh Qassem stressed that all the states which accuse Hezbollah of being terrorist represent themselves the axis of evil which commits crimes in numerous world countries.

His eminence stressed that General Suleimani Suleimani transcended his homeland and became the martyr of the entire Umma, adding that he disregarded the geographical border in order to reach victories in several regional countries.

On January 3, 2020, a US drone attack claimed the two martyrs Suleimani and Al-Muhandis after targeting their convoy near Baghdad airport. 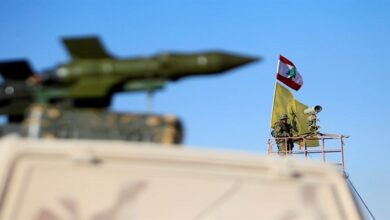 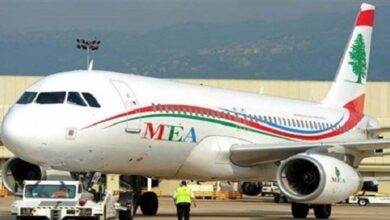