Three mass graves have been discovered in Iraq’s western province of Anbar containing the bodies of civilians and members of the security forces, officials said Thursday.

It was not yet clear how many bodies the graves contained, a police lieutenant colonel said, adding that the victims had been executed by ISIS.

The three sites are in the Saqlawiyah region, north of Fallujah, in the Karma area, east of Fallujah, and behind the old central library in central Ramadi, the province’s capital.

Ramadi lies about 100 kilometers (60 miles) west of the Iraqi capital Baghdad, and Fallujah is located half-way between the two.

“Samples have been taken from the graves and it has been confirmed that the bodies belong to civilians and soldiers,” the officer said, speaking on condition of anonymity.

He said there appeared to be several dozen bodies in the three graves but added no definitive number was yet available.

Security forces were deployed to protect the site and forensic teams from Baghdad were expected in the coming days, he said.

Ammar Nuri al-Dulaimi, an official from the Martyrs Committee for Anbar province, said the discoveries were the result of an investigation by a purposely formed investigation team.

He said preliminary findings showed that some of the victims had been shot in the head, suggesting they were executed by ISIS. 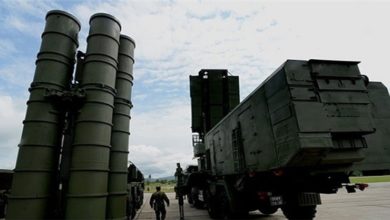