Thousands of people have taken part in a funeral procession for three members of the Iranian security forces who were killed in a terrorist attack during riots in the central province of Isfahan.

On Sunday, the participants turned out en masse to pay their respects to the victims while condemning all acts of violence and terror.

The ceremony was attended by people from all walks of life, state and provincial officials as well as senior military commanders.

They renewed allegiance to the Islamic establishment and denounced any move that would compromise national security.

Colonel Esmaeil Cheraghi, 41, and Basij members Mohammad Hossein Karimi, 30, and 54-year-old Mohsen Hamidi were martyred in an attack by rioters in the Khane neighborhood of Isfahan on November 16.

Foreign-backed riots have hit various Iranian provinces since 22-year-old woman Mahsa Amini died in hospital on September 16, three days after she collapsed in a police station. An investigation has attributed Amini’s death to her medical condition, rather than alleged beatings by police forces.

The violent riots, meanwhile, have claimed the lives of dozens of people and security forces, while also allowing terrorist attacks across the country. In the last two months, the terrorists have set fire to public property and tortured several Basij members and security forces to death.

On October 26, a Daesh-affiliated terrorist attacked the Shah Cheragh shrine in the southern province of Fars before the evening prayers, killing at least 15 pilgrims — including a woman and two children — and injuring 40 others.

At least seven people were also killed after terrorists opened fire at people and security forces at a crowded market in Khuzestan province’s Izeh around sunset on Wednesday. 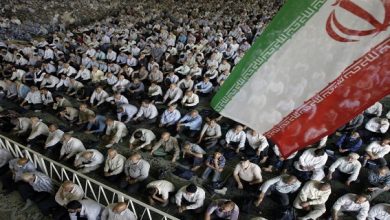 Friday prayers to be held in 157 cities this week after 2-month hiatus: Iran

‘All enemies fighting against Islam are led by US and Israel’ 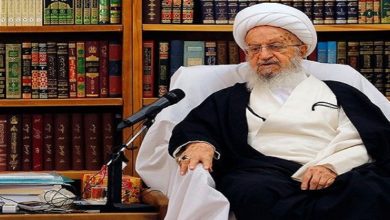