Afghan media reported an explosion at a mosque in the city of Imam Sahib in Kunduz province, killings and injuring a large number of people.

Local media in Afghanistan reported that an explosion targeted worshipers at Friday Prayers in a mosque in the city of Imam Sahib in Kunduz province,

According to Russian Sputnik news agency, at least 12 people were killed and 30 others were wounded in the blast.

Local Afghan Bakhtar news has reported the explosion was a result of a planted bomb in the mosque.

The ISIL Khorasan terrorist group claimed responsibility for a previous deadly attack on a Sufi mosque in Afghanistan’s Imam Sahib which left many casualties. 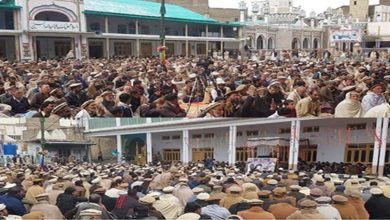 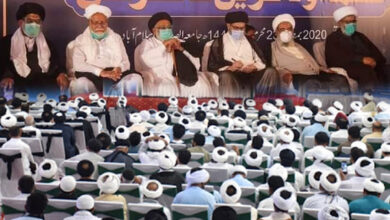 Ulema Zakireen Conference is being held in Islamabad 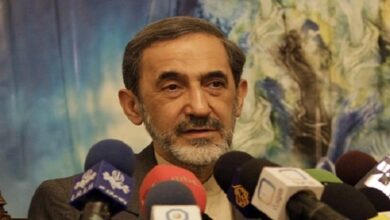