According to Deputy Commissioner East Raja Tariq Chandio, Akbar Liaquat was undergoing treatment at a private hospital in Karachi for the past several days, where he died on Wednesday evening.

Confirming the death of Akbar Liaquat Ali, he said that he was undergoing treatment in a private hospital for some time, all expenses of the hospital were borne by the Sindh government.

His nephew Kamal Liaquat Ali told the media that Akbar Liaquat was undergoing dialysis for the past two years.
On Wednesday, his condition worsened and he was taken to the emergency department of the Aga Khan University Hospital where he was declared brought dead on arrival.

He is survived by two daughters. His funeral prayer was offered on Thursday at Masjid Sultan. He will be laid to rest at DHA Cemetery.

People from all walks of life, including politicians and government officials, expressed grief and sorrow over his death.

Akbar Liaquat was a businessman from Karachi. He was educated at Belmont Preparatory School and Mill Hill School in England and studied law at King’s College London.

After returning to Karachi, he ran a large trading company and was also involved in the airlines and travel industry as well as other businesses for many years.

In a statement, Chief Minister Murad Ali Shah said that the Sindh government tried its best to save his life, but Allah has chosen this fate for him.

Deputy Commissioner East Raja Tariq met the family members at the hospital and discussed the burial arrangements with them. 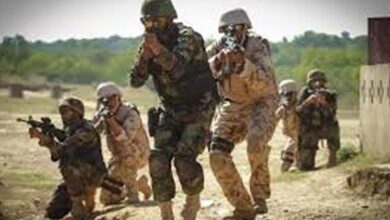 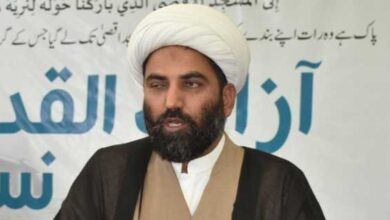